Before I tell you, I do not understand English at all.
Please read this article after understanding that you wrote with the help of google teacher

It is a kind of a shout of a concert, and it is composed of words conforming to a certain category and genre.

There are also many types of MIX.

Basically it consists of 7 words + 2 words.

I will perform various MIX from the fifth measures.

This is the most standard of MIX

Standard MIX is shouted in first intro of songs

This MIX is a standard MIX made into Japanese

This MIX is a standard MIX made into Ainu Languege.

Ainu language that used to exist in Japan

ver.Zenkyo is shouted in interlude or ending of songs

ver.Full is shouted in ending of songs

other : Introduction to “Kojo"

Introducing “Kojo" as another call used in Japanese concerts.

Kojo is set phrase to shout with song interlude.

The meaning of this Kojo is translated into English below↓

Originally born in Japan, I introduced Kojo in Japanese, but Kojo does not have to be in Japanese

If the groove matches the song, the language is free so I want you to create it freely

When the Player is male

The meaning is almost same as saying for women

I think that you can understand that there are such concert culture in Japan.

I certainly want you to use it in various areas 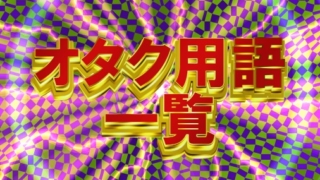 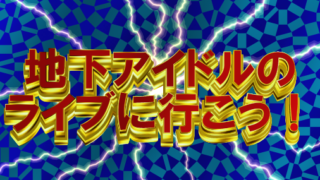 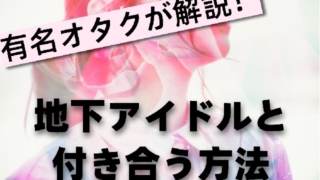 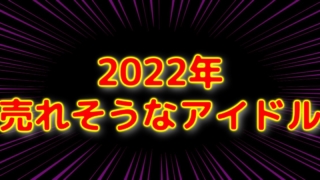